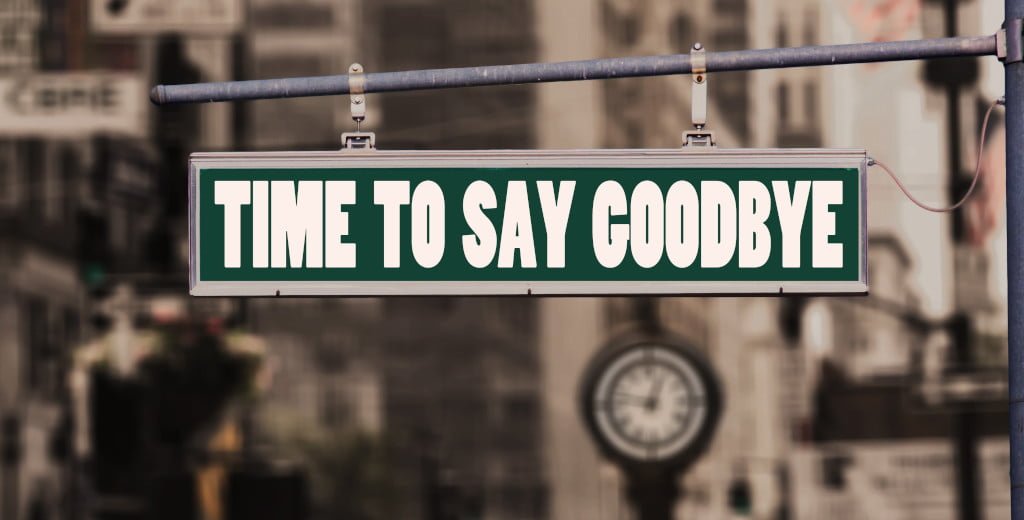 My History with Lands’ End

I began shopping at Lands’ End back in 1987/1988 when I was a member of the U.S. Air Force. At that time, Lands’ End was a mail order only retailer. I loved the variety and durability of the clothing Lands’ End offered, the reasonable prices, and the no questions asked return policy. I still use pairs of supplex nylon shorts I purchased from them over 20 years ago.

Things seemed to begin to change when Lands’ End was acquired by Sears in 2002 (Sears no longer owns Lands’ End as of 2014). I never understood the acquisition, unless it had to do with money. The site was redesigned, which I found somewhat difficult to navigate and that’s coming from someone with an IT background. The new site redesign was also more splashy or glitzy, which I personally found unappealing.

I needed new sweatshirts and sweatpants to wear around the house during the cooler weather months. I was a bit hesitant about ordering sweats from Lands’ End because the last time I ordered sweats from them I ended up returning them. The fleece lining on the previously purchased sweats, which was the same color as the outside of the sweats, coated my t-shirts with colored lint and repeated washings didn’t resolve the issue.

However, Lands’ End had the color I wanted (charcoal heather) and they’ve been running a sale on sweats for most of this year (kind of odd in my opinion), so on 09/12/2021 I placed an order for 4 sweatshirts and 4 sweatpants. The sweatshirts were in stock, but the sweatpants were backordered at least until 11/07/2021. I was okay with the sweatpants being on backorder. At least they were letting customers know about being out of stock.

Since the sweatshirts were in stock, I expected them to be shipped no more than 3 days later. A week went by with no shipment notification. On day 10, I was planning to email Lands’ End to inquire about the sweatshirts. Upon logging into my email service, an automated email from Lands’ End was sitting in my inbox. The email stated that due to a worker shortage, Lands’ End was experiencing shipping delays. However, no estimated shipping date was provided.

Another week went by and still no shipment notification. Instead, I received yet another automated email stating that my order was still being processed and the fact that Lands’ End was experiencing shipping delays. At that point my patience level had been exceeded and I decided to call Lands’ End and cancel my entire order.

I decided a few hours later to check my credit card account and discovered that there were 3 pending charges for Lands’ End. The first charge had been made on 09/26/2021 for the entire amount of the order. The second and third charges, for the sweatpants and sweatshirts respectively, were made on 09/29/2021. I was dumbfounded. I sent an email to Lands’ End asking about the charges.

A Lands’ End representative responded to my email as follows:

What?! I’ve never heard of such a thing. Evidently what I was told is true because I encountered the same activity when I made some purchases from other vendors later using a debit card. However, the duplicate charge was unjustified.

Finally a Shipment, but Part of My Order Was Cancelled!

I then thought maybe I was being lied to so I decided to check the Lands’ End site and I discovered that the sweatshirts were now on backorder. Nice…so I sent a reply to the email from Lands’ End regarding shipment and told them they were liars. A Lands’ End representative responded stating that the tracking number was a UPS tracking number. I also finally received a shipment notification the same day, with the same tracking number, stating that the shipment should arrive on 10/03/2021. I thought that was odd because UPS doesn’t deliver on Sundays. Additionally, to my dismay, the shipment notification stated that the order for my sweatpants had been cancelled.

On Sunday, 10/03/2021, exactly 3 weeks after placing my order, I finally received my sweatshirts. When I checked my email that day, I also discovered that the USPS was indeed the deliverer of my sweatshirts and the tracking number provided was completely different than what Lands’ End had provided. A reply from Lands’ End to an email I sent claiming that they had provided me with a bogus tracking number stated that they used UPS SurePost, where UPS delivers to a nearby post office and the USPS then makes the final delivery. I failed to notice the stated fact in the shipment notification. Therefore, the confusion was my fault for failing to read more closely.

At this point I was furious. The order placed on 09/12/2021 with Lands’ End had been the most bizarre online shopping experience I’ve ever encountered. I decided to send an email to Jerome Griffith, the CEO, telling him about my experience.

While attempting to locate contact information for Jerome Griffith, I came across a 2017 article on the Wisconsin State Journal site (you have to pay to read the article) which stated that Jerome Griffith wanted to take Lands’ End back to it’s roots. I told Jerome Griffith that in my opinion, he was failing miserably.

Jerome Griffith forwarded my email to another member of the Lands’ End executive team, whose name and position I don’t remember (I deleted the email immediately after reading it). The executive team member replied to me apologizing for the less than stellar shopping experience, offered to reinstate the order for the sweatpants, and also offered a free pair of sweatpants. I wasn’t interested because the whole experience infuriated me. I had already decided to return the sweatshirts and dropped them off at a local USPS location not long after reading the email.

I don’t think I will ever shop at Lands’ End again. Questions and comments can be left in the Comment box at the bottom of the page. 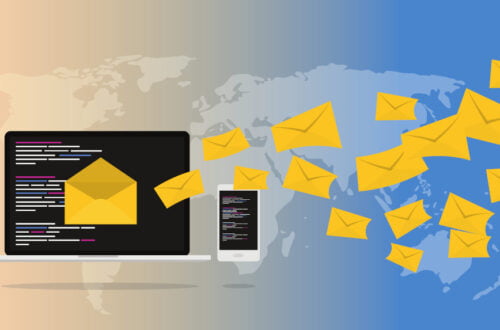 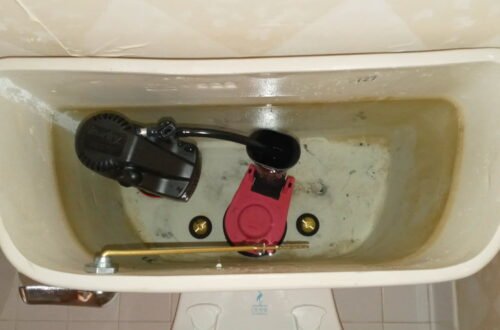 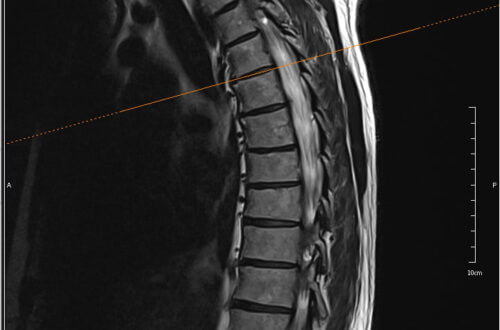