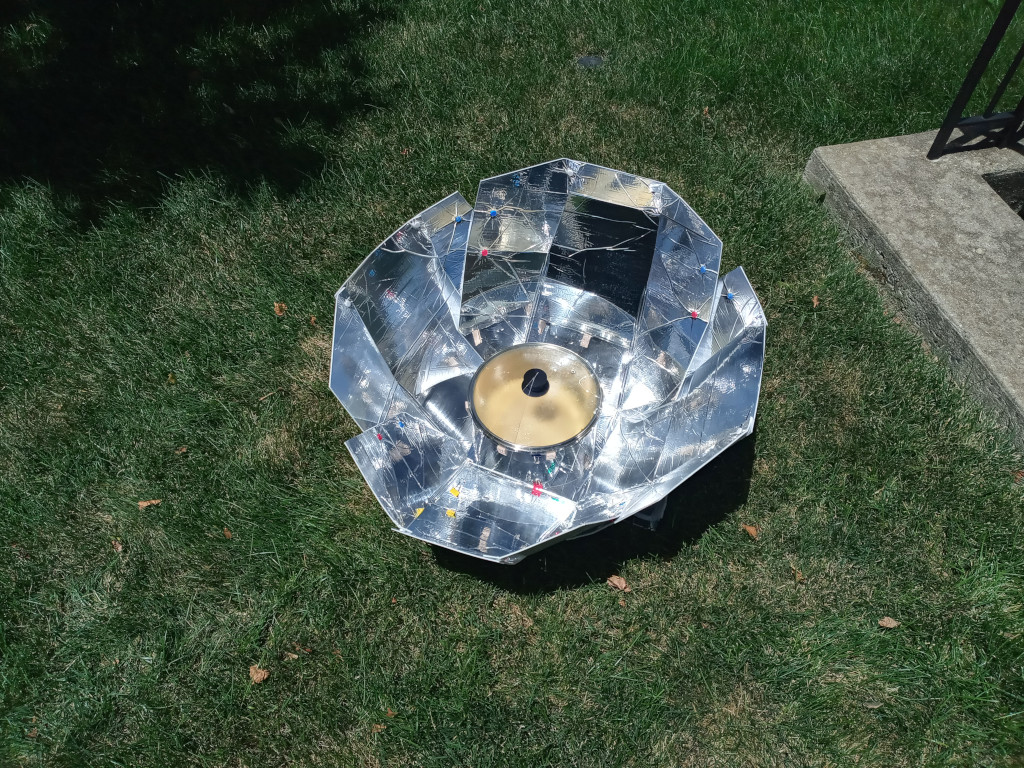 I decided to purchase a solar cooker during the summer of 2020 for emergency preparedness and to enable me to bake some things during the warmer months. I don’t use the oven when the outside temperature is forecast to be 70 degrees fahrenheit or higher to prevent heating up the house.

I did a bit of research and based on weight, perceived ease of use, and cost I opted to purchase the Haines 2.0 solar cooker and a dutch oven. The dutch oven is basically a stainless steel pan with a black coated bottom and a vented tempered glass lid.

I don’t understand why the Haines 2.0 solar cooker and dutch oven combo is so much more expensive now; $149.95 plus shipping. There isn’t much in the way of materials for the solar cooker or the dutch oven; definitely not enough to justify an almost doubling in price since I purchased it in my opinion.

I finally got around to trying out the Haines 2.0 solar cooker on 06/28/2022. It took me about an hour to put it together the first time, which included unboxing everything, removing the protective covering from the polycarbonate sleeve and dome, and reading through the installation instructions.

The red and blue snaps on the Haines 2.0 solar cooker allow you to adjust the cooker for sun height; red for a higher sun, blue for a lower sun.

You then need to cover the dutch oven with an included dome, which is also made of UV-resistant polycarbonate plastic. The dome helps to prevent heat loss.

I finished the last bit of cornbread I had in the freezer in April or May 2022. I desired to make some more cornbread to eat with soup and chili, so I decided to try making cornbread in the Haines 2.0 solar cooker.

There was enough wind when I took the solar cooker outside that I decided to use the provided flaps to place a couple of paper towel-covered bricks to prevent the solar cooker from being blown away or over.

The instructions for the Haines 2.0 solar cooker state that you need to rotate the cooker every hour or two to follow the movement of the sun.

Unfortunately, I forgot that as the sun moves through the day, the area in front of my exterior basement walkup becomes shaded by a large tree at the back of my neighbor’s property. When I went out a little over an hour later to move the solar cooker, I found it in complete shade. I then moved the solar cooker to my patio area where there was still sunshine.

After about almost an hour and a half of cooking time, I went out to check if my cornbread was done. The cornbread was a bit dark and a bamboo skewer test showed that it was indeed done. Following is what the cornbread looked like after cooking.

When I lifted the lid on the dutch oven to check if the cornbread was done, steam rolled out. I touched the lid knob by accident when I took the cornbread indoors to cool down on one of the gas burner grates on the gas stove. The lid knob was quite warm.

The verdict? Oh my goodness! While the cornbread definitely looked darker than when I’ve baked it in an oven, the taste and moistness was out of this world. I’d say it’s the best cornbread I’ve ever made.

The cornbread recipe I use calls for a cook time of 25 to 30 minutes at an oven temperature of 400 degrees fahrenheit. The Haines 2.0 solar cooker doesn’t heat up that high, so I thought the cook time would be longer. The next time I may try using a shorter cook time for the cornbread and I’ll place the Haines 2.0 solar cooker on the patio or the driveway where the sun shines longer. I’ll also place an old flat sheet or pillow case under the solar cooker to prevent it from being scratched by the paver stones or the asphalt.

Would I recommend the Haines 2.0 solar cooker? Yes, if you live in an environment where it’s warm most or all of the year, if you have trouble lifting 20 pounds, or if you are on a tight budget. If you plan to mainly use a solar cooker at home, you live where there are cold temperatures during months of the year, you are able to lift 20 pounds, and if you can afford it, I’d recommend the Sun Oven over the Haines 2.0 solar cooker.

Do you have a comment or question? There’s a Comment box at the bottom of the page. Thank you for visiting. 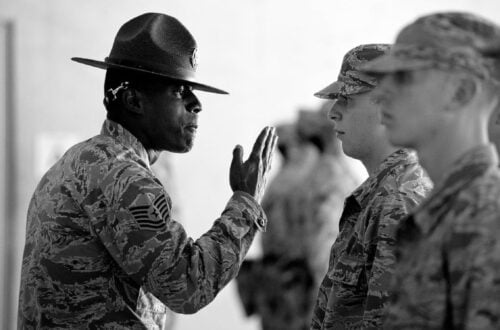 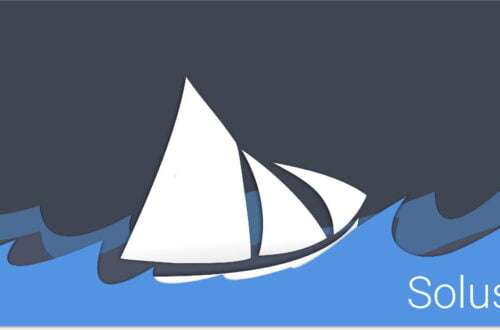 Run Solus With Openbox and Tint2 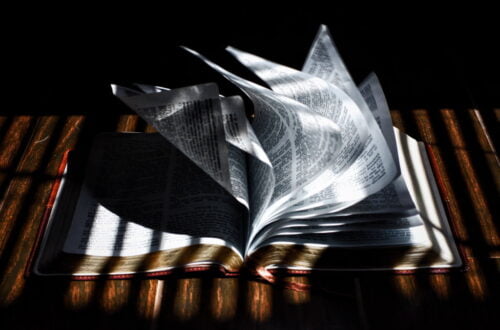 Markup a Bible for Chronological Reading