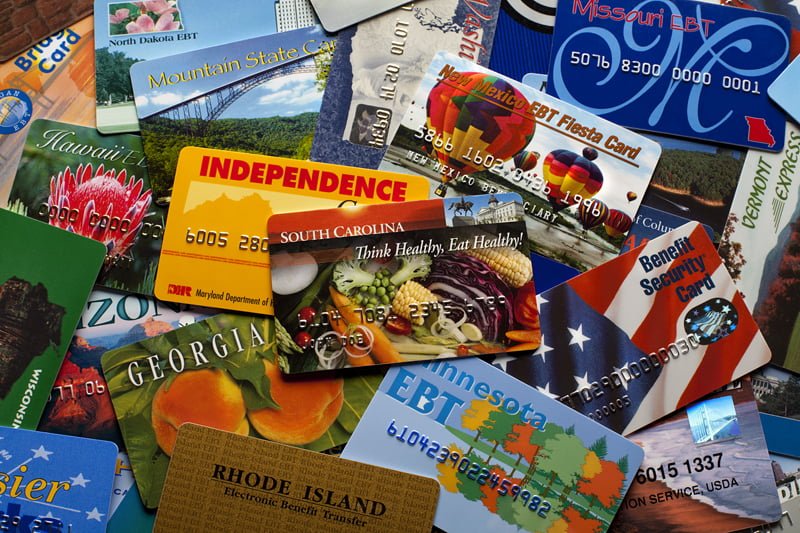 According to a November, 2016 study conducted by the U.S. Department of Agriculture, $0.23 of every food stamp (now called Supplemental Nutrition Assistance Program or SNAP) $1.00 was spent on candy, desserts, salty snacks, sweetened beverages, and sugar. Assuming the aforementioned amount of every SNAP dollar is still being spent on junk food, almost $25 billion of SNAP benefits was spent on junk food based on total benefits for 2021 as reported by the U.S. Department of Agriculture.

I was furious when I encountered the misuse of SNAP. Surely the examples below had to be a violation of the SNAP program. So I did a little bit of Internet research. To my amazement, the purchases were, and still are, allowed under the SNAP program. Some say that it would be too difficult or costly to try and prevent the purchase of certain foods. Okay, do away with the program! When did candy, desserts, salty snacks, and sweetened drinks become supplemental nutrition?! If it’s supposed to be supplemental assistance, then why are people buying Atlantic salmon and shrimp?

The food, beverage, and grocery industries don’t seem to have a problem with taxpayer money being used to buy junk food. Mars, a global food conglomerate who manufactures candy as part of their product line, even went so far as to state that everyone should be able to enjoy on occasional treat. I don’t have a problem with that statement per se, but I do when it comes to using taxpayer money to buy such treats. Hey Mars, if you really think everyone should be able to enjoy an occasional treat, why don’t you offer your products for free?

Some may question why I included the example of the purchase of Atlantic salmon and shrimp. They may reply that the individual should be able to spend their benefits how they want. My response would be: because their benefits come from taxpayers (that the government has wrongly pilfered in my opinion) and probably quite a few taxpayers can’t afford Atlantic salmon and shrimp. What’s wrong with beans and rice when you’re living off of taxpayer money?

Without further ado, following are real examples of SNAP misuse that I’ve collected over the last few years.

As always, your comments and questions are heartily welcome in the Comment box at the bottom of the page. 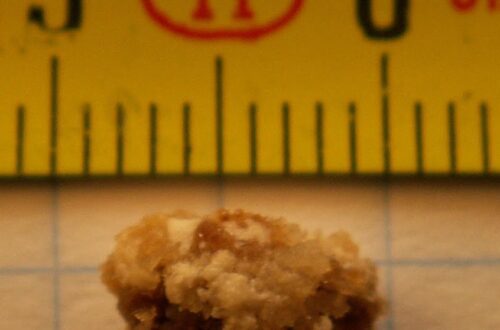 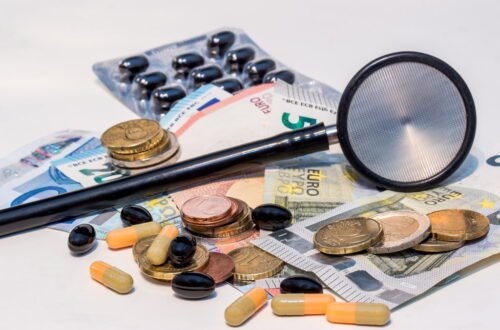 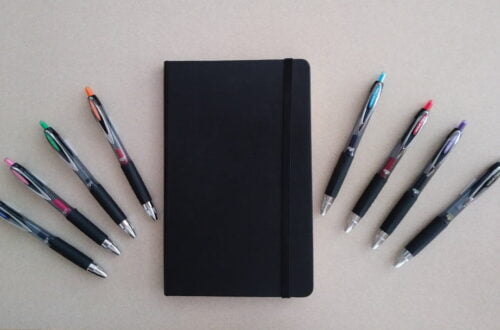